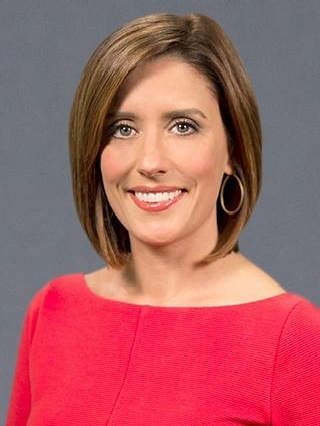 Angelica Thornton co-anchors KATU News This Morning from 4:30 a.m. to 7 a.m. Prior to joining KATU, Angelica worked as a reporter for WCVB in Boston, where she covered news and was a feature reporter for the weekly sports show, Patriots All Access.

Angelica spent three years as a news anchor and reporter for WFXT in Boston from 2003-2006. In addition to her duties as a weekend morning anchor for the station, she reported live from the 2004 Democratic National Convention, the Super Bowl, the Red Sox's memorable run to The 2004 World Series and the historic gay marriage vote in Massachusetts.

From 1999-2003, Angelica was a reporter and fill-in anchor for WNCN in Raleigh, NC. While in North Carolina, she covered everything from the opening of the tobacco markets to several major hurricanes, including Hurricane Floyd, the Category 4 storm that slammed into the Eastern Seaboard in 1999. Angelica also reported live from North Carolina's military bases during the start of the Iraq War.

Angelica began her career in Missoula, Montana as an anchor and reporter at KECI, and she is excited to be back in the Northwest!

Angelica is a 1996 graduate of Emerson College in Boston. She lives in Portland with her husband Bill, a political science professor at the University of Portland, and their two sons.