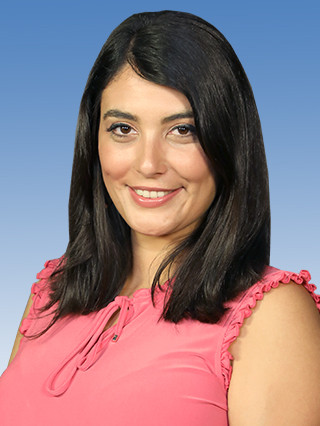 Before making the jump to Portland, Christina worked for our sister station, KTVL, in Medford, Oregon. As a Digital Producer and later as a Multimedia Reporter, she covered everything from the tragic Almeda Fire to the Pandemic, the housing crisis and the drought.

Born and raised in the Lazio region of Italy, she moved to the United States with her family in 2007. She loves traveling and speaks Italian, English French and Spanish.

When she is not working in Salem, you can find her covered in neoprene from head to toe while “kooking around” (learning to surf) the Oregon Coast.

Have a story idea? E-mail her at cgiardinelli@katu.com, or reach out to her on Facebook and Twitter.