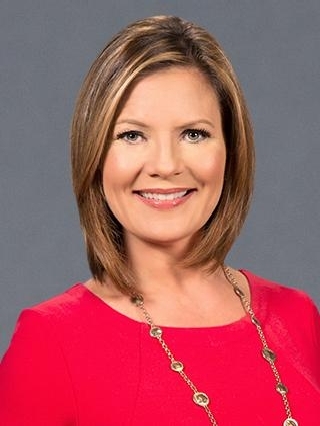 A Northwest native, Deb grew up in Tacoma, Washington and attended Eastern Washington University. She started her career in Montana as an anchor/reporter.

In 1996 she helped launch, the nation's first state wide cable news channel called The Ohio News Network, in Columbus Ohio. An award winning journalist, Debora was honored with a first place award for her documentary on John Glenn's return to space.

She is also part of a "team Emmy" for her work with the CBS affiliate in Columbus WBNS. During her 6 years with ONN she reported regularly for WBNS.

Through KATU, Deb has been active with Make a Wish of Oregon. She is now a "wish granter," helping facilitate the wish process for children with life-threatening medical conditions. She is also involved with The March of Dimes prematurity campaign of Oregon.

Deb, has a passion for the arts. She trained for 17 years in classical ballet, and is a former board member and avid supporter of Oregon Ballet Theatre.