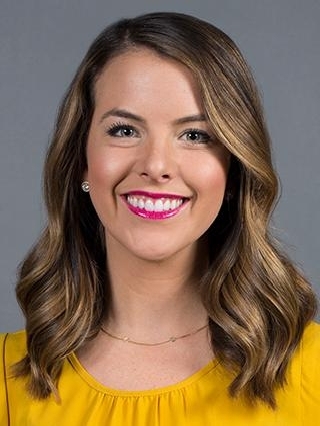 Genevieve Reaume is a morning reporter who joined the KATU team in the Summer of 2017.

She is ecstatic to be back in Portland because she grew up here!

Genevieve has worked as a reporter, anchor and producer but enjoys being out in the field the most. This comes as no surprise because she loves being active and going outdoors. She is an avid runner, Bar Method lover, happy hiker and all-season skier (water & snow)!

If you see her out and about, make sure to say hello! If you have a story idea, send her an email at GReaume@katu.com.