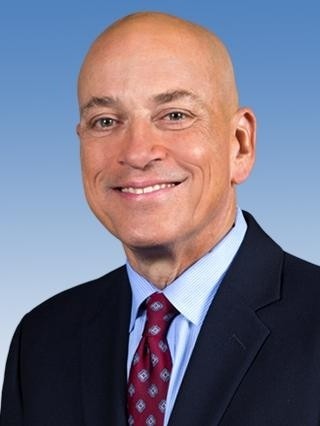 Joe Becker grew up in St. Louis, Missouri and graduated from Southern Illinois University at Edwardsville in 1978.

His TV career started in Providence, Rhode Island back in 1979 where he spent 5 years.

Joe moved to Portland in 1984 to work as a sportscaster at KGW News, where he worked through April 2016.

He spent a year travelling, relaxing and seeing lots of concerts.

Joe obviously loves sports, but he also has a passion for music that started when he was little. He enjoys all kinds of music and he learned to play guitar in his 30s. He also knows how to play the bass and some piano.