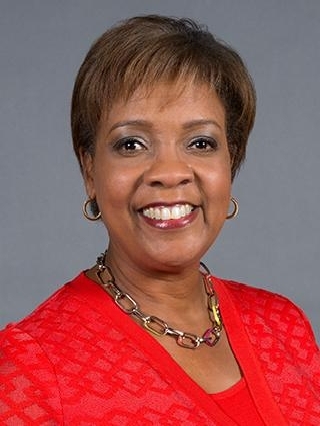 Rhonda Shelby is a weather anchor for KATU News. She started with KATU in 1993 as Community Relations Director.

Rhonda has received several journalistic awards for her work. While working at KOMO-TV in Seattle, Rhonda received the United Press International Award for "Best Feature Story" and an Emmy Award for a hard-hitting series on Faith Healing.

She holds a Bachelor of Arts degree in broadcast journalism from Brigham Young University and a certificate of Broadcast Meteorology from Mississippi State University. She also holds the American Meteorological Society Seal of Approval.

Rhonda is an honorary board member of the Portland/SW Washington Chapter of the Juvenile Diabetes Research Foundation (JDRF). She is also a founding member of the Advisory Council for the Harold Schnitzer Diabetes Health Center at OHSU.

In her spare time, Rhonda loves fishing and exploring the Northwest, golfing and baking. She is actively involved in community organizations such as the Juvenile Diabetes Research Foundation.